This year’s new season weekly radio shows of Radio Euro-Mernet has commenced on May Day. Having been launched by a small team of volunteers in November 2010, a series of hourly radio shows have been being streamed live online every Thursday, from 2pm onwards. The shows are hosted and streamed live online via Brighton and Hove Community Radio (BHCR) – which is another not-for-profit organisation and, like Euro-Mernet, it is run en tirely by volunteers.

Radio-Euro Mernet presenters have been hosting local and international studio guests, playing music from Euro-Mediterranean countries and the rest of the world, reading an extensive selection of factual and literary pieces on cultural heritage and diversity, selective news headlines and on regional and global current affairs, and facilitating discussions and commentaries on community support and community development.

Radio Mernet shows are currently produced in several languages: English, Arabic, French, Italian, Spanish and Turkish. Plans and preparatory work are in progress for the launch of the same radio show format in the other local community language versions including Albanian, Chinese, Farsi, Japanese, Polish and Russian throughout 2015.

You can listen to the past Radio Euro-Mernet shows on this website or on our Mixcloud shows archive page. 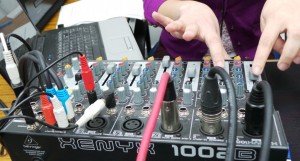 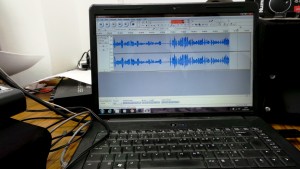 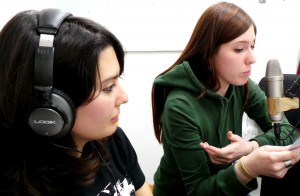 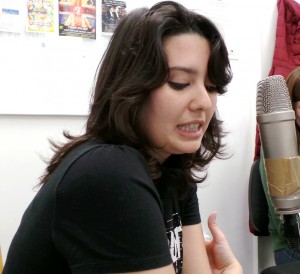 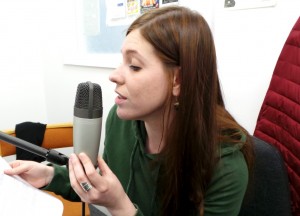 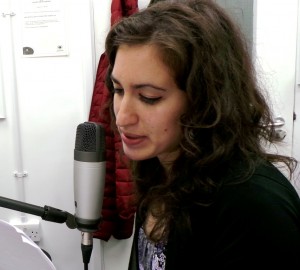 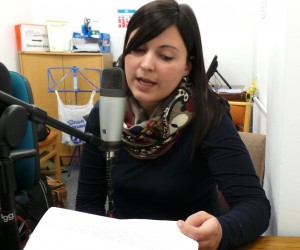 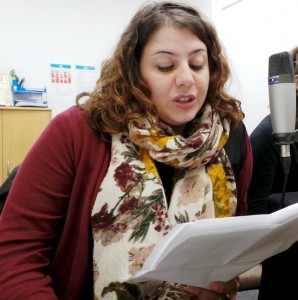 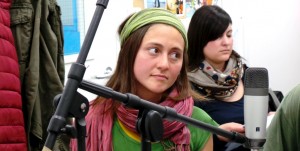 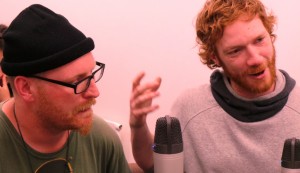 Adam and Ross from Expression Session 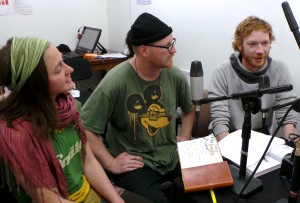 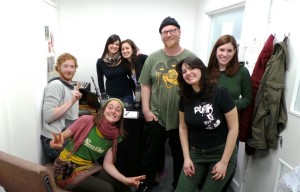 When hosts and guests are united…