Members of a large number of campaigning organisations and grassroots activists collectives got together in Geneva to mark Human Rights Day by organising a long march against the policies of the World Trade Organisation (WTO). Coordinated by Uniterre, the leading trade union of peasants in Switzerland since 1951, the march and demonstration in Geneva was joined by many supporting organisations and individual activists from Switzerland and abroad.

During the long march and at assembly points, the negative impacts of World Trade Organisation (WTO) and a number of global free trade agreements were criticised. The list of highlighted impacts included the following: threats to world food security, food sovereignty of rural communities, protection of water sources, animal welfare, land rights, and human rights and safety of peasants and indigenous communities in the hands of multinational corporations, authoritarian regimes and international legal instruments on trade and commerce.

Euro-Mernet team shared with the participating organisations the available facts and figures on the negative impacts of trade and commerce conventions on human rights and safety of native populations and their environment in several Euro-Mediterranean countries. Examples included the operations of multinational mining, beverage, fishery and agribusiness corporations, direct or indirect deprivation of the legal rights of local rural communities because of the commercial arbitration laws, threats against safety of life and wellbeing of the communities due to the impunity enjoyed by private and public security agencies, and widespread corruption through state and private sector collaboration. 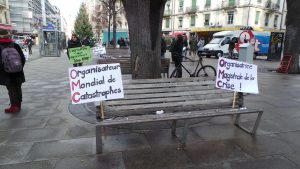 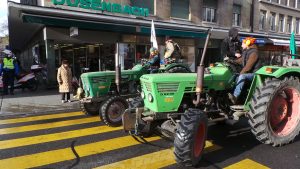 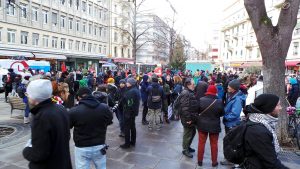 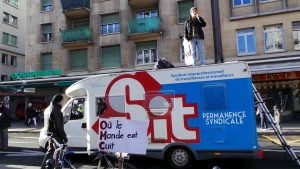 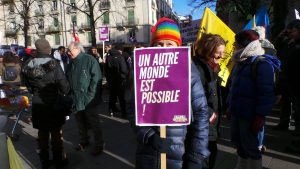 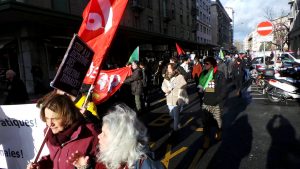 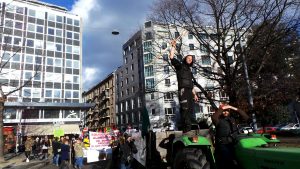 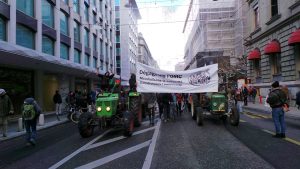 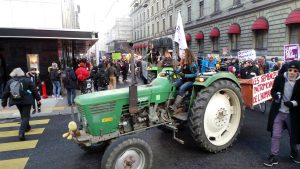 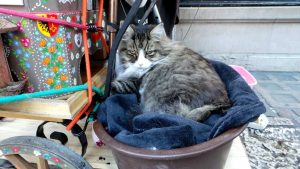 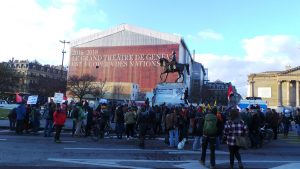 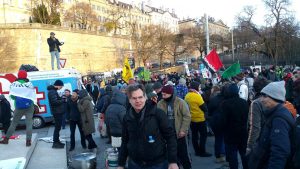 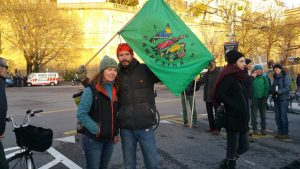