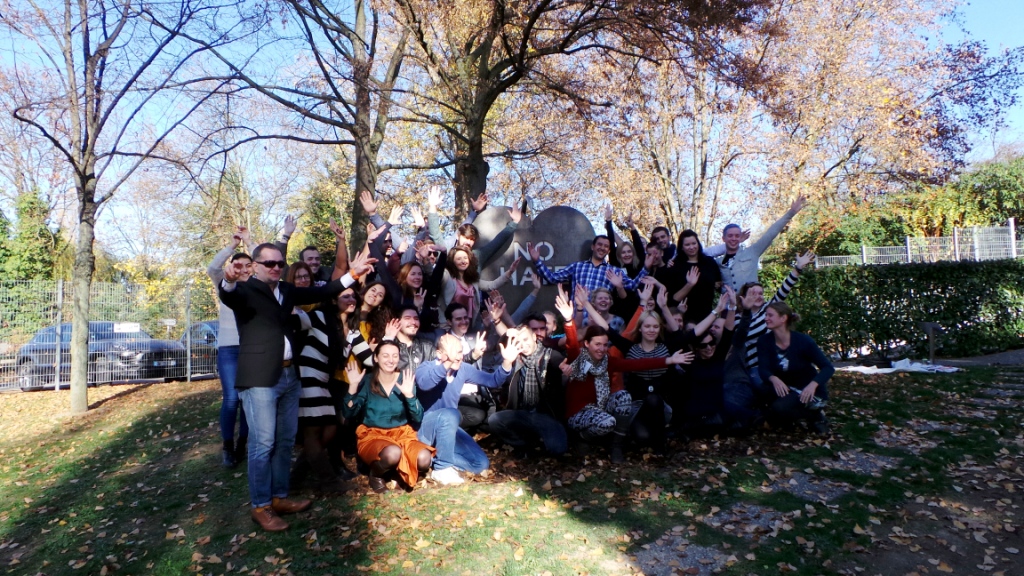 Participants from Euro-Mernet attended a two-day campaign coordination meeting of the Council of Europe’s “No Hate Speech Movement” (NHSM), which was originally launched in 2012 by its youth division.

The meeting took place in Strasbourg, France, from 9 to 11 November 2015 and it was attended by over 60 participants from many of the 47 member states of the Council of Europe along with participants from Morocco, Canada and Mexico.

The coordination meeting provided a great opportunity for the participants in many areas including their future campaign and action planning, regional cooperation and networking between the groups in many participating countries, creating a stronger social media presence, and increased work on online platforms in order to identify and tackle hate speech.

Euro-Mernet pledged its support in actively encouraging the likeminded community and voluntary groups, online activists, private sector, statutory bodies and any other interested parties in the UK for their support of the NHSM. Euro-Mernet also stated its continued commitment in helping to act as the interim coordination and facilitation point in the course of creating, incubating and strengthening the UK presence in the NHSM campaign. The UK unfortunately does not have any National Campaign Committee (NCC) yet. However, there are a number of online activists from the UK who have been actively supporting the campaign.

Debora Barletta, Projects Coordinator of Euro-Mernet and the joint interim voluntary facilitator of the awareness-raising and liaison process for the NHSM presence in the UK, said:

“We expressed our pledge in Strasbourg that we would be spreading the word about the NHSM all across the UK. In this respect, we will be encouraging all layers of the society including the community and voluntary organisations, the local authorities, central governmental bodies, social enterprises, and online and offline activists to actively support and become the joint owners of the campaign in the UK. We will make sure that we will support the notion that the NHSM in the UK will belong to all, not just to one sector or one actor.”

More information on the NHSM and the campaign work in every individual participating country can be found on the following links: 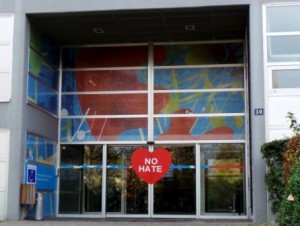 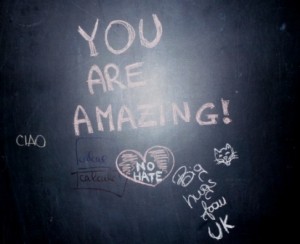 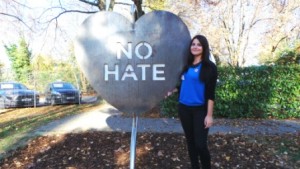 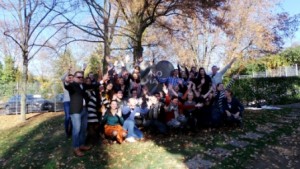 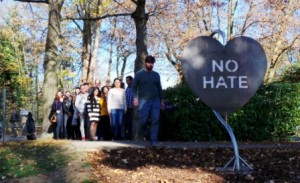 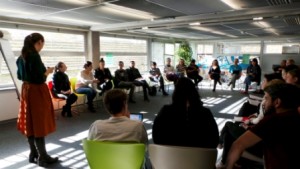 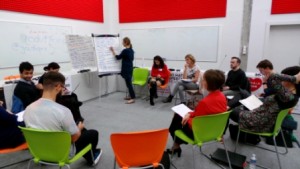 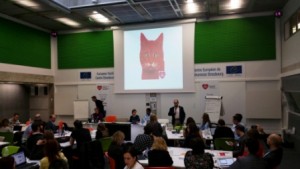 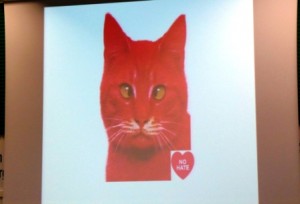 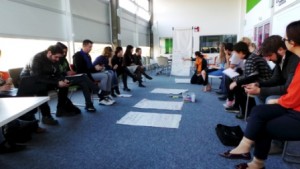 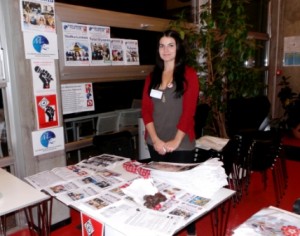 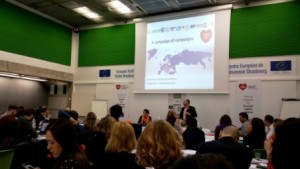 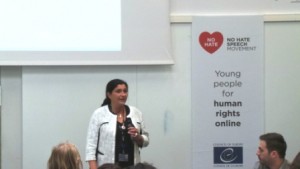 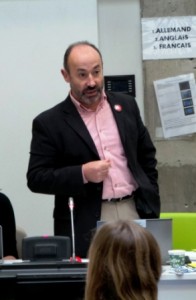 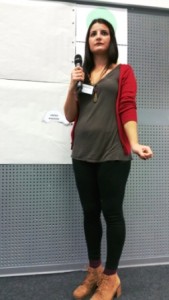 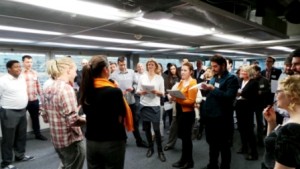 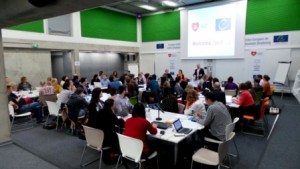 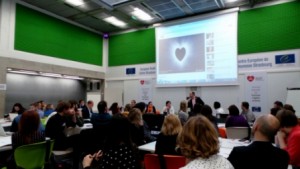 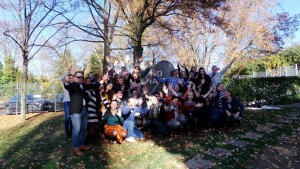