A taste of culture, food and peace: Euro-Mernet at Tarner Festival

Euro-Mernet participated in the Tarner Festival on 21 September 2013, which took place along Richmond Terrace in the Tarner neighbourhood of Brighton. The festival date also coincided with the United Nations World Peace Day.
Euro-Mernet stalls at the festival site included books, posters, information leaflets, periodical publications, examples of arts and crafts from Euro-Mediterranean region. Our food and drinks stall became one of the most popular stalls of the festival with a variety of healthy and affordable recipes mostly from the Mediterranean countries. 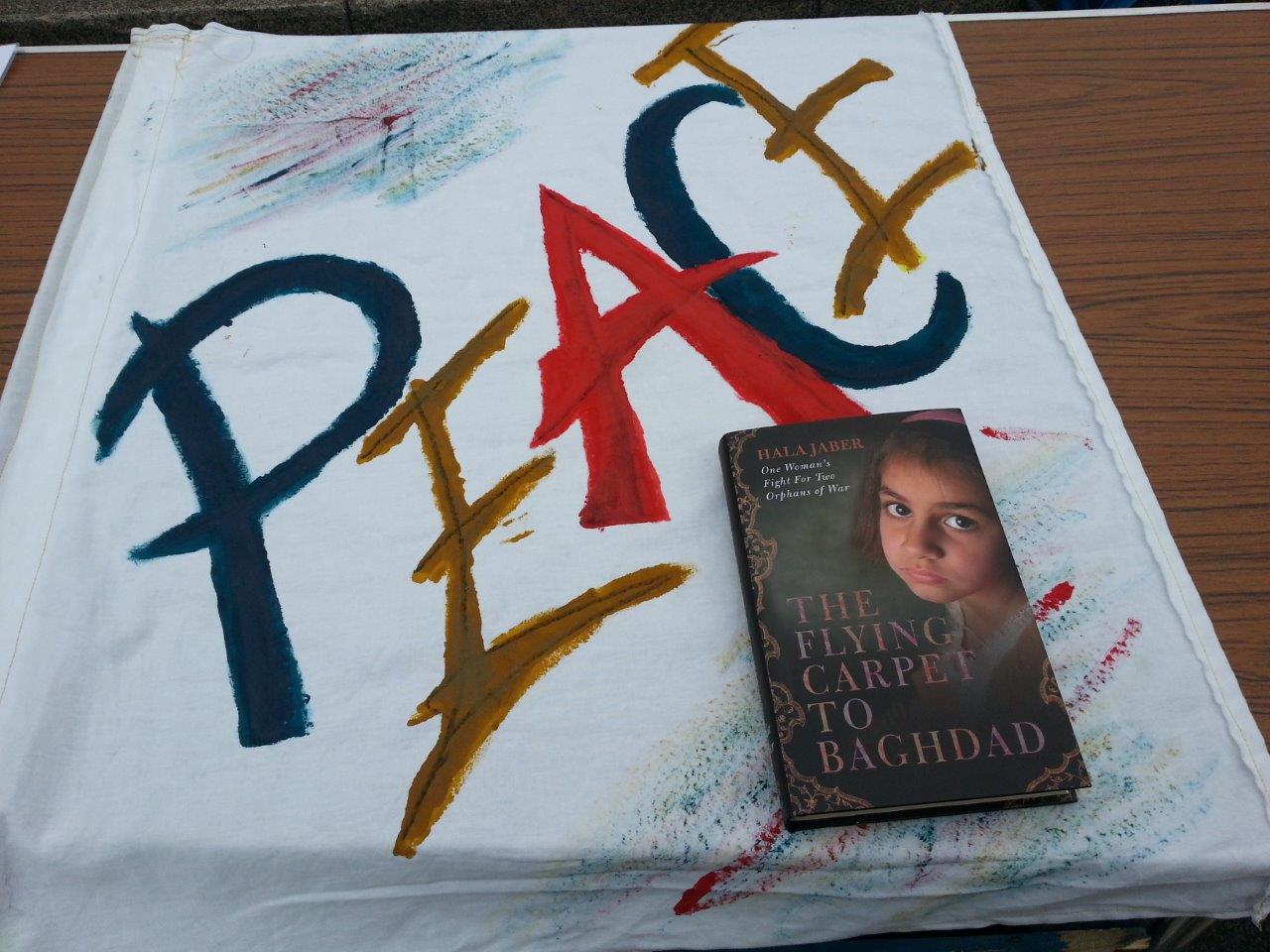 All Different All Equal (ADAE) Group, which is formed by a committee of residents of the Tarner neighbourhood and members of community and voluntary organisations including Euro-Mernet.

Euro-Mernet events team issued the following a statement after the festival: “Tarner Festival proved yet again that it has become a very inviting and welcoming community event.

Tarner Festival successfully persuaded everybody in the neighbourhood and in other parts of the city to free themselves from the demanding weekend household routines and encouraged them to join many others in celebrating the magic power of community interaction, in sharing the sense of unity and joy of diversity in our welcoming city Brighton and Hove.

Euro-Mernet is honoured to have been able to remain a firm supporter of Tarner Festival in recent years.

It is also a unique opportunity for Euro-Mernet in promoting the wealth of multicultural communities who genuinely and generously make vital contributions to the current diverse, lively and unique character of the city”. 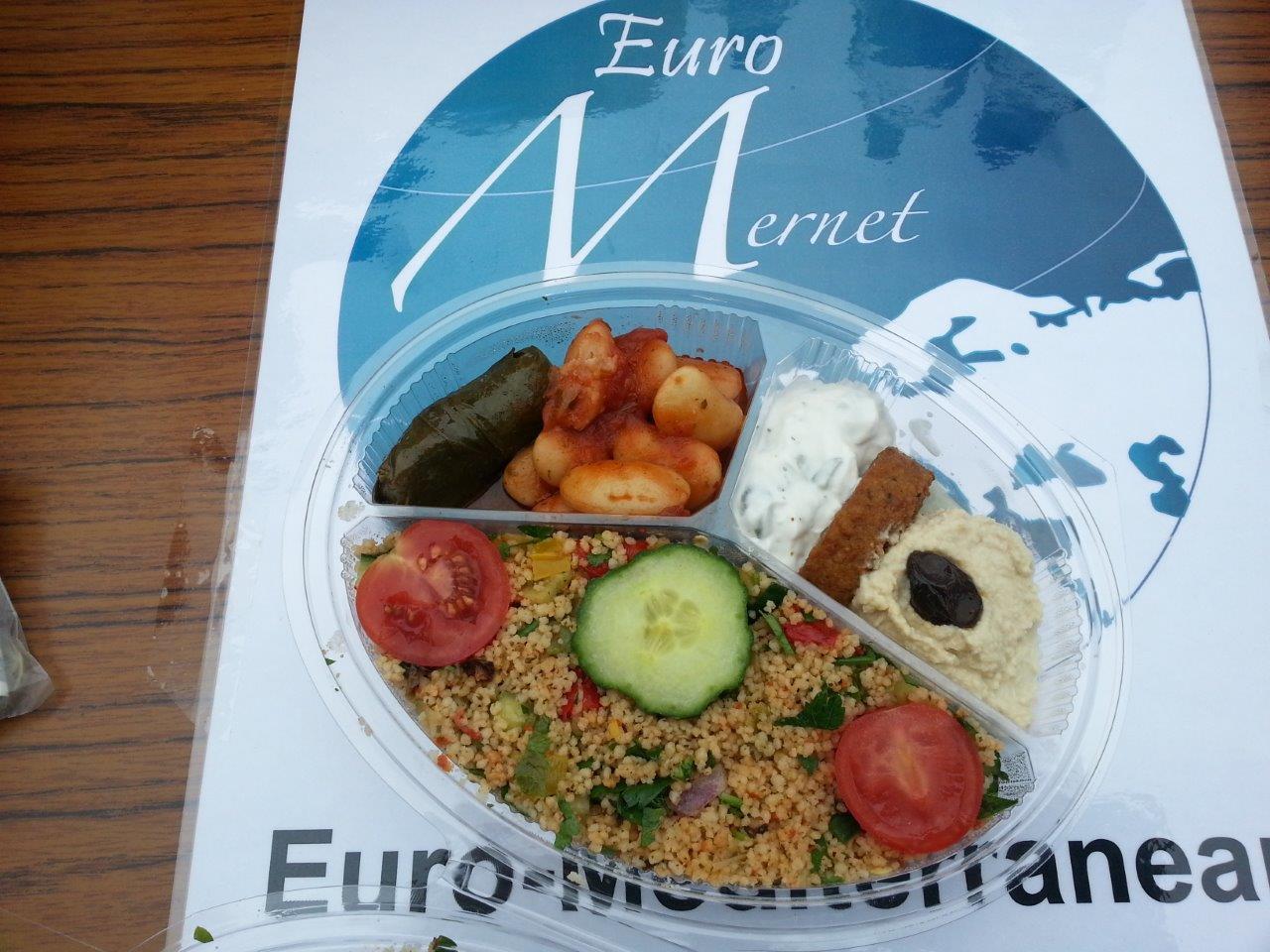 As a gesture of commitment for the promotion of human rights, civil liberties, social justice through peaceful activities including campaigning and lobbying, Euro-Mernet team also presented a complimentary copy the book “A Flying Carpet to Baghdad” to Denise Cobb, Mayor of Brighton and Hove.

Euro-Mernet team briefed Mayor Denise Cobb about the book, which was written by renowned journalist Hala Jaber who is also a member of Euro-Mernet Board of Patrons.

Euro-Mernet team also conveyed the message to the Mayor Denise Cobb from the local communities who expressed their wish “to see more democratic societies across the Euro-Mediterranean region and elsewhere in the world, with no military interventions that had only proved to harm the non-combatant civilian populations”, echoing Hala Jaber’s heartfelt style which vividly portrayed the perils of war on civilian populations.