Euro-Mediterranean Resources Network (Euro-Mernet) team members presented a list of recommendations at a recent meeting of the local discussion group, Left Unity, with specific highlights on the inclusion of diverse communities in Brighton and Hove. Left Unity has a nationwide network of local groups who hold regular meetings to discuss the creation of a united new political party for the supporters of left political groups in the UK. At a recent meeting of the Left Unity Brighton and Hove, attended by members of some community campaigning groups, trade unions, individual activists and local political groups from across the city, Euro-Mernet team addressed the meeting with the following impartial recommendations to be taken into consideration in their future meetings: 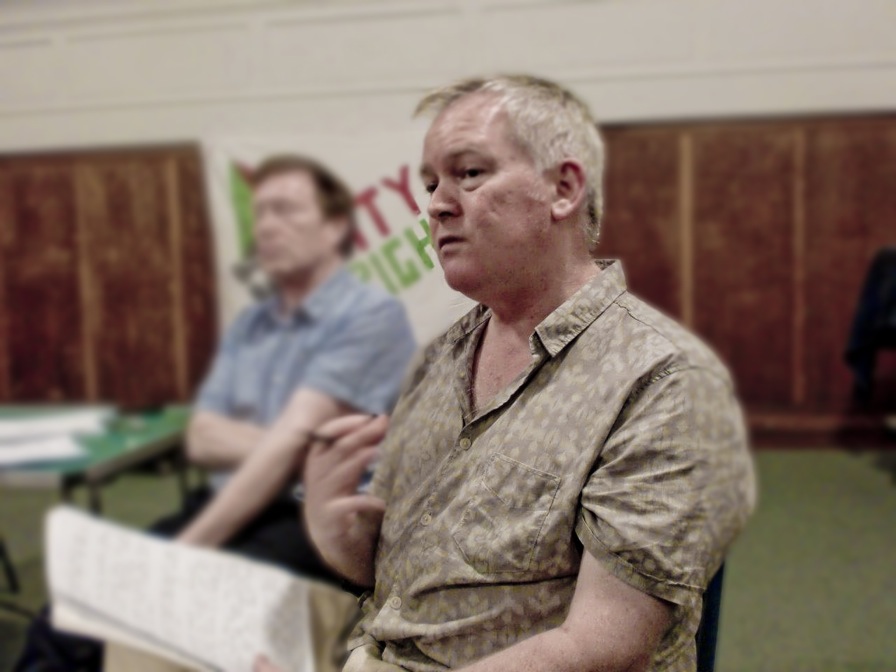 –        It is important to work towards the inclusion of diverse local communities, with a particular focus on liaising with and inviting the members of the Black and Minority Ethnic (BME) communities. This would increase the equal opportunities in terms of the equality and freedom of expressing the variety of opinions for all communities.

–        There are individuals and families within the BME communities who originally come from various countries where they had extensive experience in both reportedly negative and positive practices of left politics and social movements in their respective home countries. Their opinions, testimonies and statements in line with their experiences, regardless of being whether supportive or dissenting opinions, would contribute to the quality of discussions and debates within the Left Unity group.

–        Euro-Mernet does not support or object the opinions expressed by the Left Unity, but merely wishes to draw attention to the issue of inclusion of all local communities in the discussions involving the city. 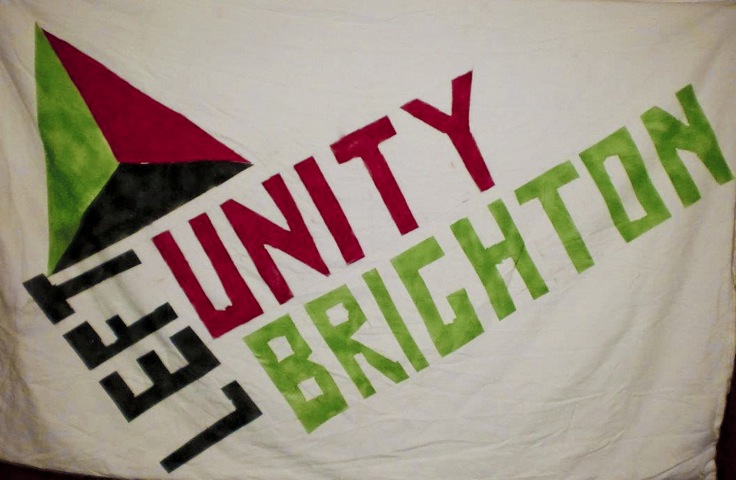